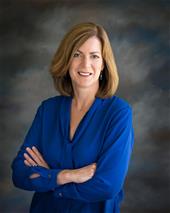 Mary enjoys water skiing in the north woods of Wisconsin. She is on the board of a nonprofit start-up, Magdalene House Chicago, which will support women who have survived lives of trafficking. She enjoys being with her family, reading and traveling. 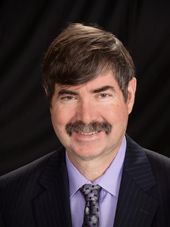 Stephen has been with Richards since 1976. An avid soccer player, he enjoys family get-togethers, his grandchildren, and being a member of the community CERT team. Stephen’s favorite foods include rouladen and spaetzle. 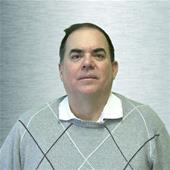 Mike’s specialties include accounting, dancing, and singing. An audiophile by nature, Mike enjoys listening to many different bands, especially Aerosmith. His favorite foods include pasta and seafood and he enjoys long walks on the beach. 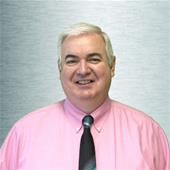 A self-proclaimed computer whiz, Kevin enjoys the Blackhawks, snowboarding, and anything written by Sue Grafton. His favorite movie of all time is the timeless classic, The Notebook. 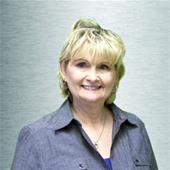 Rita ‘G’ Richards enjoys seafood of all sorts, Gone with the Wind and Bon Jovi. Her hobbies include cooking and reading, especially A Tree Grows in Brooklyn. The Yankees and Blackhawks are her favorite teams. Rita loves to spoil her grandkids! 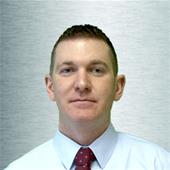 Tim is an avid White Sox fan, loves pivot tables, and enjoys playing volleyball as well as golf. Tim’s life goal is to take in a game at every MLB stadium. 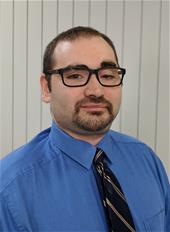 Jon Richards is a passionate, hard-working print specialist, who enjoys listening to music, watching movies and having fun with his nieces and nephews in his free time. His favorite band is Linkin Park; his favorite movie is Gladiator and his favorite food is burgers. He roots for the Chicago Bears and Blackhawks the most and was happy to see the Cubs finally on top of the pedestal. 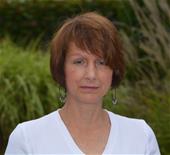 Lisa is the customer care specialist at Richards. Her organization keeps your projects on time. She enjoys spending time with family and her dog Onyx. She works in Real Estate with her husband. Her favorite things to do are: Visiting Door County with friends and listening to great music.

She has strong faith and is very active in many ministries at her church, Knights of Columbus and
Feed My Starving Children. 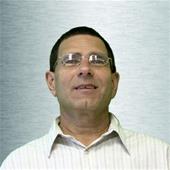 Ted is an expert at planning and estimating print projects and uses his extensive knowledge to make recommendations that frequently reduce unit costs and speed up deliveries. His favorite food is pizza, which he enjoys while watching Blazing Saddles, Army of Darkness, or Take the Money and Run. His hobbies include traveling around the country, playing the trombone in two community bands and going to more than 50 music festivals a year. 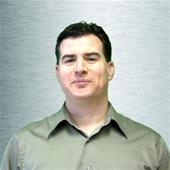 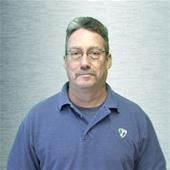 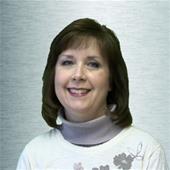 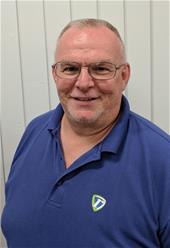 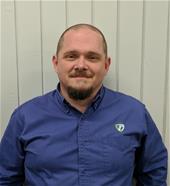 David is a member of the IT Department at Richards. His favorite food is sushi and favorite movie is The Matrix. Some of his hobbies include gaming, 3D rendering, cooking, and listening to music. His favorite book is The Hitchhiker’s Guide to the Galaxy. 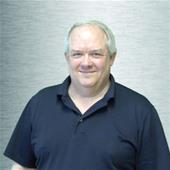 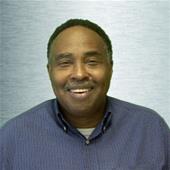 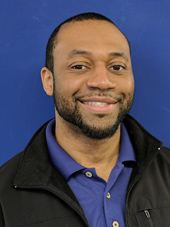 Chidi's hobbies include playing video games, watching scifi shows and sports, listening to music. His favorite books are The Name of the Wind and The Wise Man’s Fear.